beauty is in the xtreme
​ 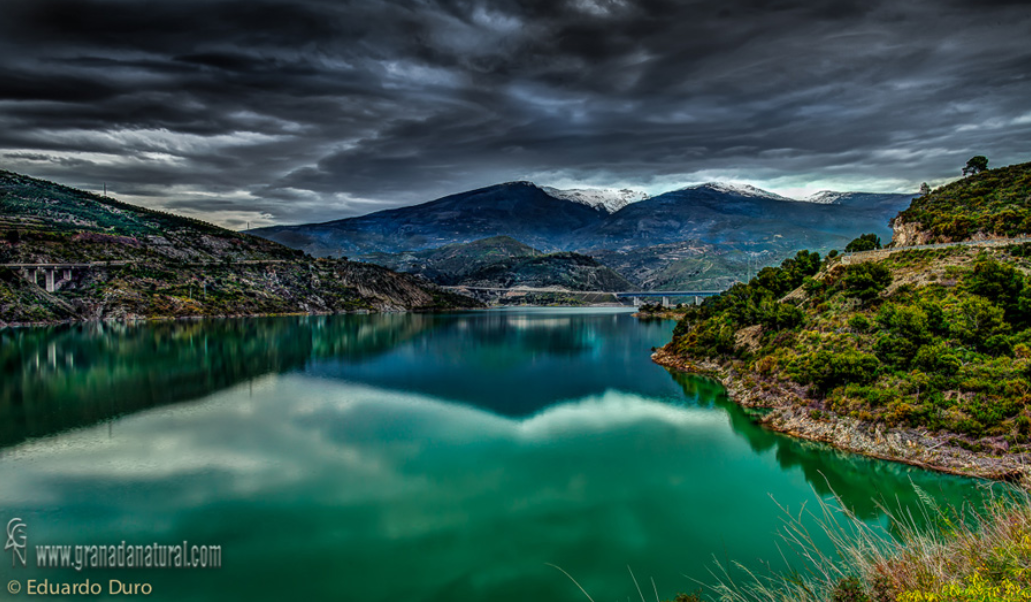 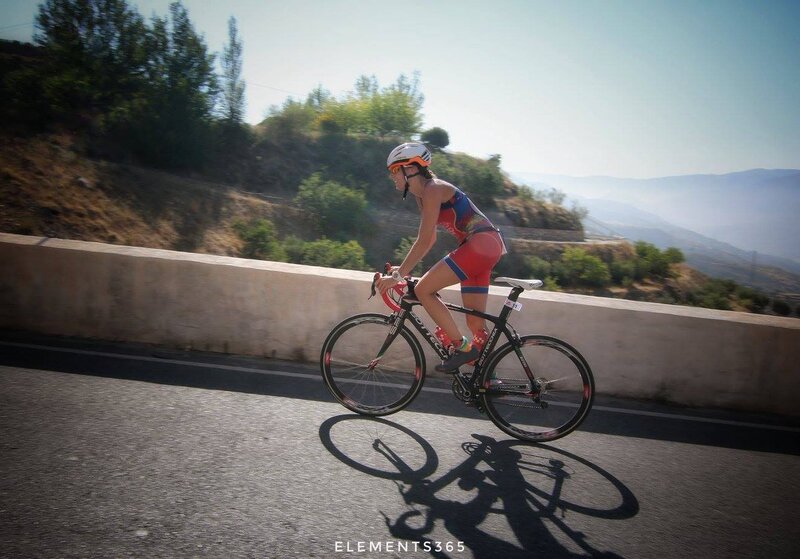 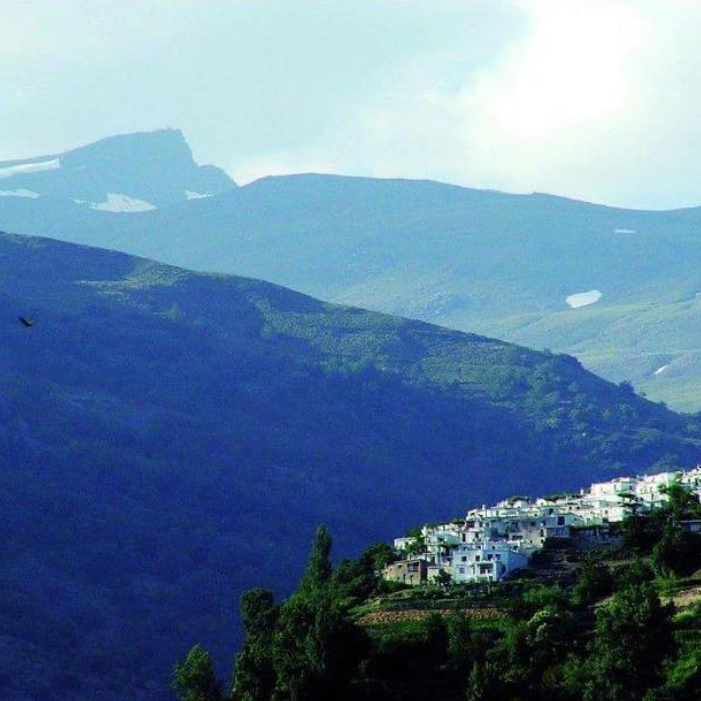 See course
The swim takes place in Rules reservoir, a gate to the beatiful region of the Alpujarras in the South of Granada.
The bike leg is made up of a long journey of 200 km all around the Sierra Nevada ridge. We will cross it from the South face to the North climbing the mitic mountain pass of la Ragua, (2.041m.)
In the flat lands beween Calahorra and Jerez del Marquesado we head East with the summits of the Mulhacen and Alcazaba npw at our left side. These are peaks over the 3.000 meters above sea level, the highest of the peninsula Iberica. Later on the day, or may be into the next day, it depends on you, we will find ourselves breathing thin air trying to climb to the Mulhacen's summit (3,479 m.). The highest one, but before we still have to get to Güejar Sierra and go across  its narrow and whitewashed streets while we head fot the last and long bike climb of the day, El Duque. You will remember this name.
Once in Prado Llano, in the ski resort we start the 37 km run. Firts we climb up the Veleta 3.394m. then we run for more than 10km over the 3.000 meters line above sea level, We can sea Africa at the other side of the Medirerranean Sea in clear days. Then comes the Mulhacen, and then you go down to Capileira rated among the Spanish most beatiful towns.
​​ 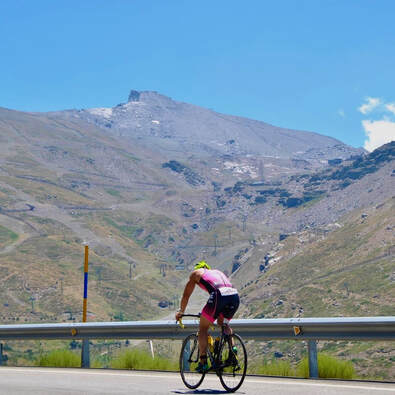 Before you sign up you must be fully aware of what you will be facing. If you have not yet done any triathlon of the so-called "Xtremes" it is important to know that they have a different philosophy, in which to participate you must have your own team. In this sense they are very similar to the Ultramans. Both the Athlete, and his support team, whom will accompany him during much of the cycle tour by car, must respect the traffic rules.
SNXT is considered a non-competitive event. The main objective is to complete the course and everyone from the first to the last will receive the same gifts and the desire finisher shirt. Before registration opens  we will post the Rules, which are mandatory for athlete and support team to read and undertstand.

​We can guarantee you that when you cross the finish line you will feel for a few moments the strongest person of the planet Earth while at the same time you will feel sick and ill and everybody around you will admire your achivement.


​If you like adventure, embark with us and be part of the history of the fisrt SIERRA NEVADA XTREME TRIATHLON
It will be hard, it will be long, it will be beautiful, it will hurt and you will fall in love.

If you want to start with something less wild, these distances may suit you. Swimming is in the same place, but on the bike you will go directly to the North face of Sierra Nevada, entering through its spectacular mountain pass of Purche to then go down towards Pinos Genil, surround the turquoise waters of Canales reservoir, stroll through the mountain town of Güejar Sierra and climb towards the upper part of the ski resort climbing the port of Duque and Las Sabinas. Something more than 100 km with 3,760m positive gain, a little ride to which then add the 26km to Capileira, skimming the top of Veleta and passing very close to Mulhacen. Summits that we leave to your choice to conquer or not, If you attack them, you would add a total of almost 30 km, in the run leg. Come on letś do it, one more effort ;)
​
Registration will open on December 20, 2021, until then we will be expanding information and working on our regulations and program. We want to offer some new choices such as the possibility of spending the night during your adventure, either under the stars or in one of the hotels or mountain refuges that you will find along the way. For now, go dreaming and lose yourself on the maps.